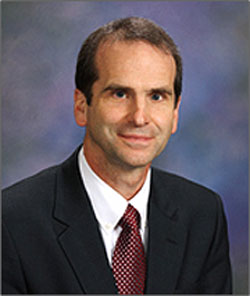 He was admitted to Illinois Bar and U.S. District Court, Central District of Illinois in 1980 and the U.S. District Court, Northern District of Illinois in 1982.   Mr. Wright was a member of the governing council of the Illinois State Bar Association Environmental Law Section, from 1990–1994, and served as President of the McHenry County Bar Association from 1996-1997.  He authored, “Environmental Regulation by Local Government,” in the Illinois Bar Journal (October 1991).